I took Indigenous Studies 100 in my first semester and it has really opened my eyes in regards to how the average Canadian views Aboriginal people. As budding teachers, we are told that a large percentage of the classes we teach will be made up of students of First Nation descent, so it is important for us to understand how a typically Westernized curriculum and school environment affects children who aren’t in the “normal,” White middle-class category.

I have found though, that I have more questions than answers after taking the course. Because I now view things so differently, I find myself questioning if certain images and depictions are stereotypical and racist, or historically accurate. And even if they ARE historically accurate, is it wrong to depict things this way because it paints Aboriginal people as incapable of evolving, when really, they dress and look like us on an average day?

For example, in my field experience as part of ECS 100, the teacher had a station that included a doll house with furniture and various dolls to choose from. There were 3 dolls (pictured below) that were clearly meant to be an Aboriginal family, consisting of a father with long hair in traditional dress, a mother with similar animal-skin-looking attire, and a baby, swaddled in the same type of material. 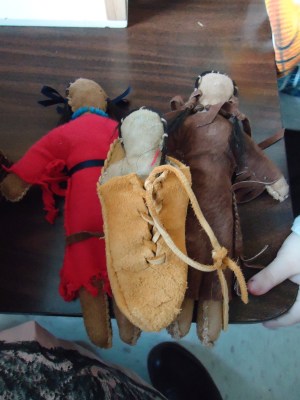 I loved the fact that the teacher had incorporated the Indigenous dolls but then found myself asking if this was giving the children the wrong impression about Indigenous people, who, to my knowledge, don’t generally walk around in animal-skin clothing on a regular day. So even though the attire may have been historically accurate, would these toys be considered as playing into a stereotype?

The reason I ask is because, in our INDG class, our professor brought up an issue about a child’s Halloween costume named “Sassy Squaw,” which of course, automatically sets off an alarm bell in my head because of the derogatory term it incorporates. On top of the name, the costume was rather revealing and short, especially for a child. This blatant depiction of Indigenous females as sexual objects is obviously racist.

But what about other girls who dress up in Indigenous costumes for Halloween (I knew a girl in high school who sported a Pocahontas costume one year, although that costume was also rather risqué)? If they wear traditional attire, is it still a violation of the race’s culture? Or is it just white people who can’t dress up in those costumes because it is something they’re not and would be considered to have a mocking undertone? Or should all costumes of this nature not be allowed because they carry so many misguided ideas thanks to television and films?

This is an issue I really struggle with because I am afraid that if I incorporate images or some other use of Indigenous culture or people in my classroom, that it will be misinterpreted as racist. I hope that in my continuing studies, I will find the answer to these queries.

I am a Pre-Kindergarten and Grade 1 teacher, currently in my fourth year of teaching in the small town of Hudson Bay, Saskatchewan. I am a very proud University of Regina graduate and a UBC Masters student, pursuing my degree in Early Childhood Education. I am fascinated by the world of early childhood education and love learning new things. I am a small town Sask girl who loves my doggo, chocolate, yoga, traveling our amazing world, curling up with a good book, and my friends and family. 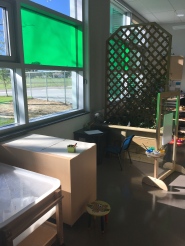 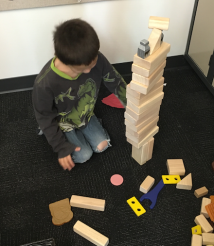 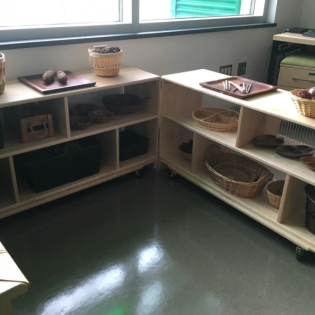 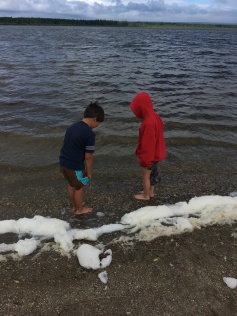 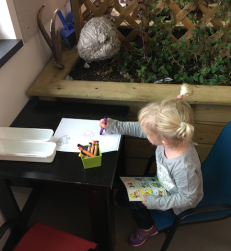 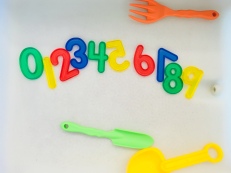 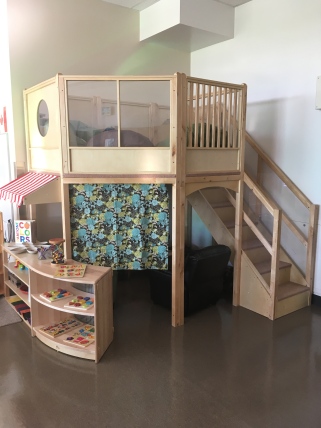 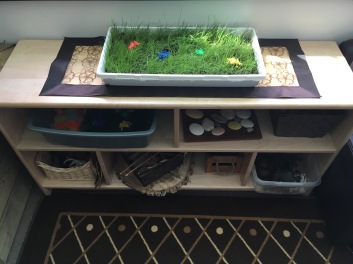 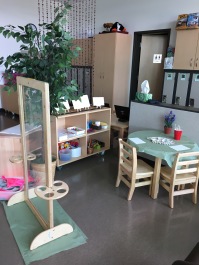 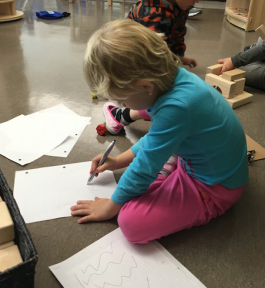 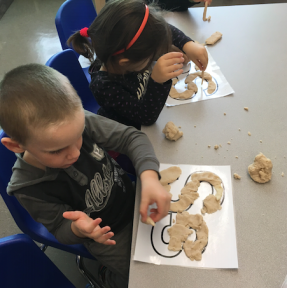 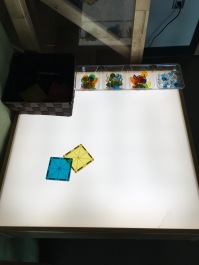 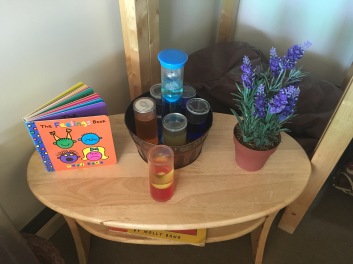 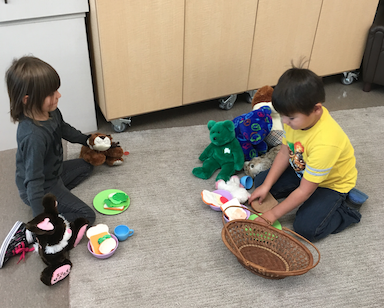 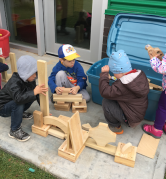 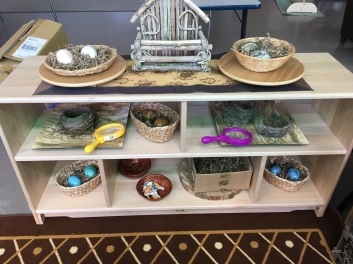 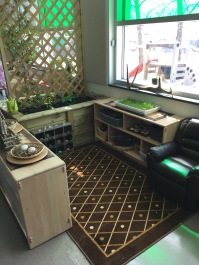 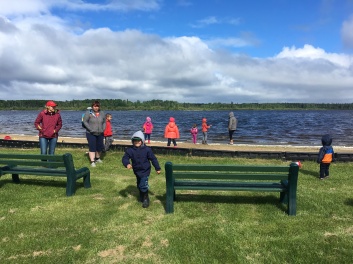 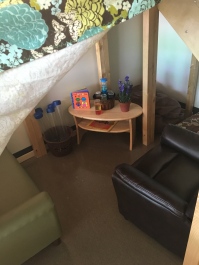